One in 10 sausages ‘carries risk of hepatitis E virus’ 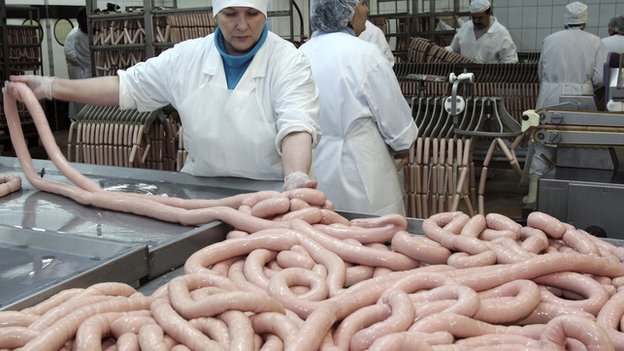 One in 10 sausages and processed pork meat products in England and Wales could cause hepatitis E virus (HEV) infection if undercooked, experts warn.

There has been an “abrupt rise” in the number of cases in England and Wales as people do not realise the risk, scientists advising the government say.

Sausages should be cooked for 20 minutes at 70C to kill the virus, they said.

Although serious cases are rare, HEV can cause liver damage or be fatal.

Official government figures show there were 124 confirmed cases of HEV in 2003, which rose to 691 cases in 2013. There were 461 cases in the first six months of this year.

Most people will get over the virus, although for some, such as those with an immune deficiency disorder, or pregnant women, it can prove fatal.

Prof Richard Tedder, at University College London (UCL), said HEV was “very common” in the UK – not all cases are noticed or recorded.

“This virus is taking off within the pig herds from which this country sources its processed pig meat in sausages and pork pies,” he said.

Prof Tedder said sausages needed to be “caramelised” – cooked thoroughly – before eating to make sure they did not pose a health risk.

“It’s a question of getting people to change,” he said. “Everybody knows you can get salmonella from chicken.”

‘Universal’ in pigsHe said the virus occurred in the animal and in the blood system and warned it would continue unless there was a “big change” in animal practices, such as introducing different hygiene measures. 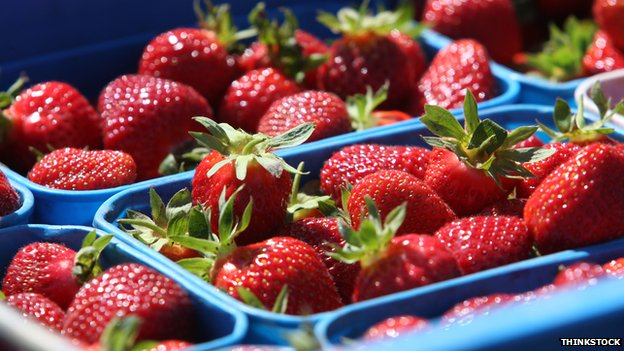 Dr Richard Bendall, at the Royal Cornwall Hospital Trust, said HEV was the most common virus passed on through animals in Britain.

He said the virus was found in 10% of sausages and processed pork meat.

This estimate comes from a study that looked at the pork production chain in the UK.

Dr Harry Dalton, also at the Royal Cornwall Hospital Trust, said the virus was not just confined to pigs, people had caught it from strawberries irrigated with infected water.

Shellfish in west Scotland and Tuscany had also infected people, he said.

Original story at link below